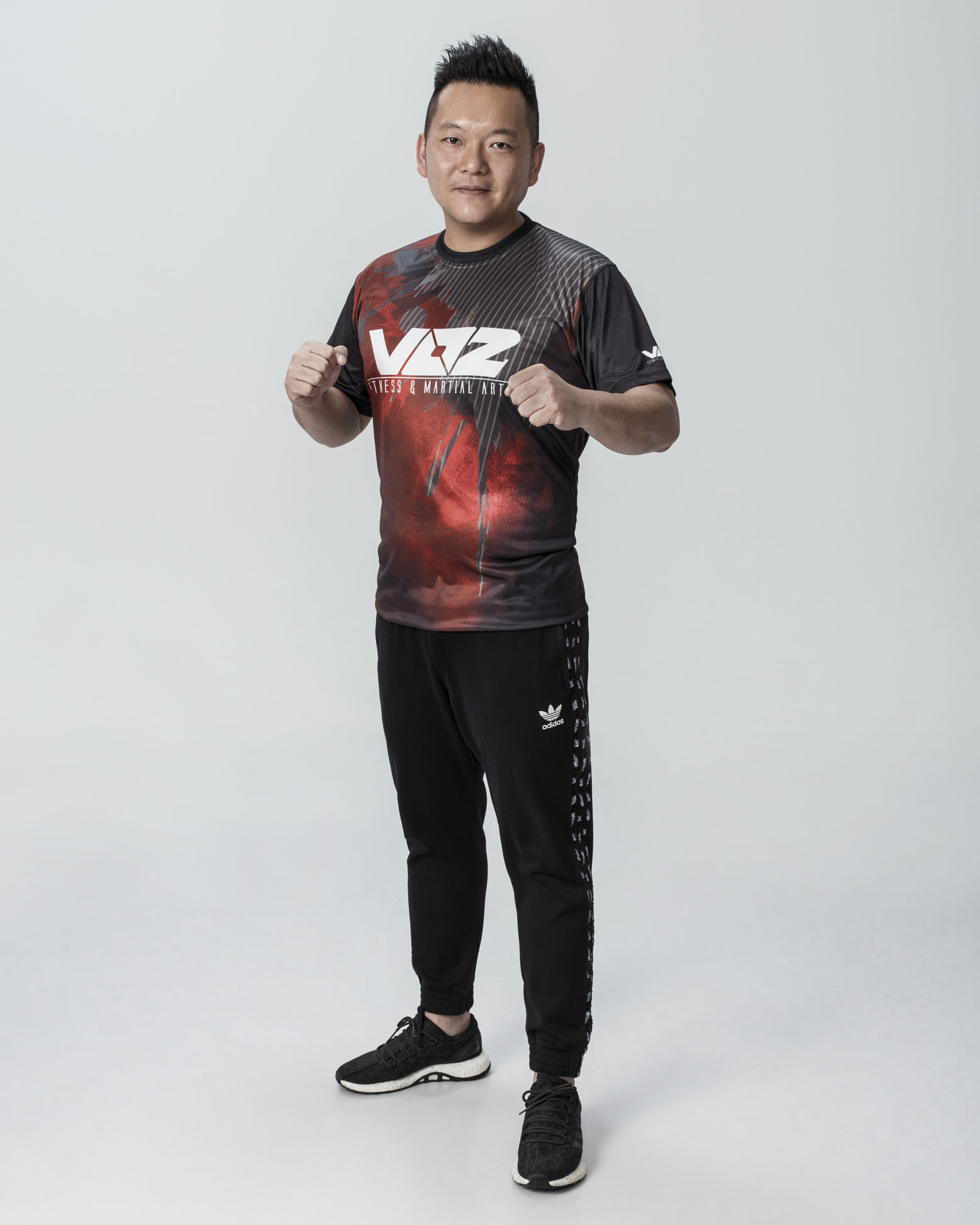 Master Fung is the Head Coach of VO2 Fight Team, with over 20 years of Muay Thai experience, under the training by Master Fung, the fight team had won numberous Championship Titles. In 2014, Master Fung led Hong Kong representative fighters to the Honorable King of Thailand Cup. The Fight Team was officially set-up in 2015, achievement highlights are listed below: –